This was the first incident I saw were the topic of desensitisation became more obvious. The video is set in China, it consists of a little girl getting run over by a car twice while being ignored by the public. Whats more shocking not just the running over itself as the driver should have been able to clearly see the young child before he run over as he was at a very good distance from her and moving at a slow pace before the incident happened, But the reactions from the public. Eighteen people passed the child before someone decided to help. When I first saw the video myself I found it very shocking but also not surprising as I know that China places very little value on other human life, this is mostly as a result of the very high population of Chinese. China has the highest population in the world  of 1.386 billion.  As a result in 2013 the government implemented a one child law, which went quite catastrophically as many Chinese people  who had children that they were unhappy with for their gender or look, or that were unwanted/unplanned would end up being abandoned.  Leading to a staggering amount of Chinese orphans, they later changed the law to children however the population of China and the world alone continues to increase. Another reason many Chinese people tend to be unsympathetic or unwilling to help is because of money, they do not want to have to be responsible for another persons  hospital bills therefore would rather ignore the individual and watch them die. This attitude is very common amongst Chinese people especially towards foreigners. The Young girl was taken to hospital but unfortunately died a couple days later the perpetrator is also facing charges. This video is a very clear example of Desensitisation as people have lost a lot of their ability to sympathise with another persons suffering especially when it has no benefit to them. Furthermore the nonchalant walk past the suffering/bleeding child displayed by the on goers is shocking, Its almost as if they have seen a similar sight before this.

Girl being stripped in house for weed ;

This video is set in America, It consists of some young adults holding a girl hostage, beating, stripping and degrading her. In this video we are made aware that criminals in the video are supposed to be the girls friend, This is before one of the perpetrators begins beating her and forcing her to take of her clothes. The most shocking part of this video, and why it is a clear example of desensitisation was because while commit a clear criminal act many of the young people in the video also felt it appropriate and comfortable enough to record the incident. This fact is important to me because in my generation, were all grew up with social media and see it as an essential part of our lives to the point we use it when we are behaving in our worst. Their are either two scenarios that can be used to example this act, one, the people in the video took the video because they were using it as a way to shame the victim and embarrass her. Second, they know that their is a clear demand for this type of content that many people online especially people their age would be very enthusiast to watch, because it is seen by many as entertainment, either scenario is not good and proves how our society is developing very little care and sympathy to others, even people who we would have considered our friends. As we consistently watch videos about the suffering of ours casually. The main question in the end is that is incidences similar to this a regular occurrence. The answer is yes on social media there is a countless amount of videos taken by the public or groups of people were the showcase is the suffering of another, and many of these videos have millions and millions of views. The public’s interest in this type of content is not surprising as our normalised culture and entertainment focuses somewhat on watching people do difficult tasks. Example many people pay to watch professionals participate in sports like Boxing, Wrestling, Cage fighting, Football, Martial arts rugby many more were people tackle or beat each other up aggressively. Furthermore many young people in my generation live lifestyles that consists of mostly pleasure, were their is a lot of drugs and sex which is advertised and promoted a lot on media. 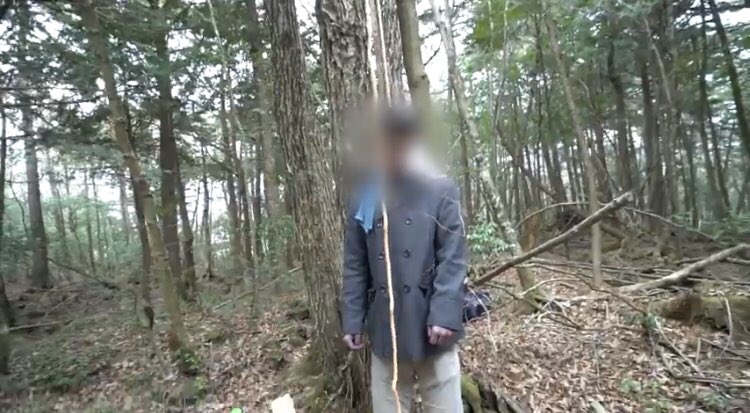 This video is set in Japan, its from the famous American You Tuber Logan Paul who has over 19 million view. Who on December the 31st of 2017 decided to visit Japan infamous ‘Aokigahara” which is well known for having a staggering amount of suicides take place their. During the original video the YouTube celebrity is seen with some of his friends laughing and joking about the shocking sight and appearance of the dead body. After over 6 millions views and receiving a ton of criticism and backlash the You Tuber decided to delete the video, Mainly also because the majority of his audience is very young children. What I found shocking about this video was the fact that it was not YouTube that removed the video, it was Logan Paul himself. YouTube preaches on and on about how they are going to lengths to censor inappropriate content, time and time again smaller You Tubers immediately have their videos removed when they even have the slight bit of inappropriate language or nudity. The fact that a very large YouTube was able to get a way with it should not be ignored especially when the affects can be greater. A larger YouTube who is able to reach a wider amount of people especially children should be monitored very closely. This is an example of desensitisation because although Logan Paul did receive a lot of feedback the vast majority of his followers and some other people continued to justify his actions or support him. I do not think he should be blasted to the ends of the earth although his actions definitely are not justifiable. If some of social media and the public is willing to accept this then its shows that we have lost some sense of our logic and sympathy towards the suffering of ours rather then the perpetrators. I think in the future we can expect to see more and more inappropriate content on social media and acceptance towards it. 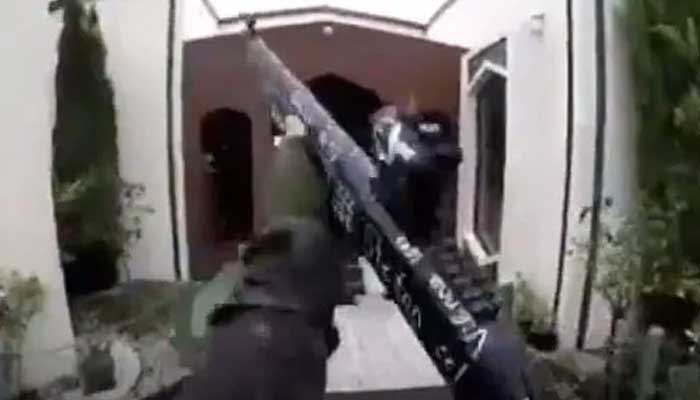 The live streaming of violent events by perpetrators is something that has always fascinated me. The impulse that hits people to want to film themselves committing violent attacks to themselves or others all the while knowing that it is illegal is very interesting. This incident in particular on the 15 march 2019, took place in New Zealand’s Christchurch mosque, and resulted in the deaths of 50 people and also 50 injured. The man we committed the act was a 28 years old Australian White Supremacists, and apparently planned the attack 2 years before he committed it, not only that he wrote a very long essay stating his reasons for the attack and his beliefs. The video was a very long video, within it the perpetrator showed his face and himself entering one of the mosques and shooting all the people he came in close proximity with multiple times. I think most of the people who commit these acts do not feel valued or have very unsatisfying everyday lives, so they use these extreme violent attacks and live stream them as a way to get attention. Unfortunately months from now people will only remember the perpetrator rather then the victims.

This video was set in America it shows a group of young people first fighting one another, later it leads to a group of people being run over. This is an example of desensitisation because it is an extremely violent incident. Its interesting how many people suddenly feel this urge to commit violence when behind a much more powerful weapon. There a multiple videos similar to this of other people being run over, while in fights or protests etc.

Direct: A traditional way of presenting information usually using a voice over to explain to the audience directly what’s being shown onscreen. Wildlife documentaries are normally shot this way. This style is not the most creative way of shooting a documentary, but it’s a simple and effective way of presenting information to an audience. I am going to use a direct documentary style for my documentary, because it is more do able for me at the moments. For the type of topic I am going do it. Its very unlikely with my lifestyle that I will be involved or witness an incident of violence to video. So it is much easier for me to use footage from YouTube with an audio and music in the background.